Johannes Brauner (Diploma Photo & Media Designer) found the inspiration for his photo at Venice Beach in Los Angeles.  "The skate park is very popular among photo artists. At the golden hour, numerous photographers and film teams cavort here." Born in Munich, he now lives in Hamburg and attends the Photo Courses of United POP there. His shot made it onto the June cover of the Campus Calendar 2019.

"The photo series was completed within a few minutes because everything was just right."

The 31-year-old found inspiration for his picture on the Internet:

"I thought of a concept in advance and what mood I wanted to communicate. The goal was a mixture of street and lifestyle photography. The location was simply perfect, the light, the mood on site - I quickly got what I wanted."

The photo was then licensed directly from an American company.

Johannes has been professionally dedicating himself to photography for over a year now and has been working as a photo assistant since the beginning of the year.

" I take advantage of every opportunity to take pictures.
I decided to study at United POP because you learn a lot about graphic design and visual language, colors and graphics programs as well. That is extremely useful for photography." 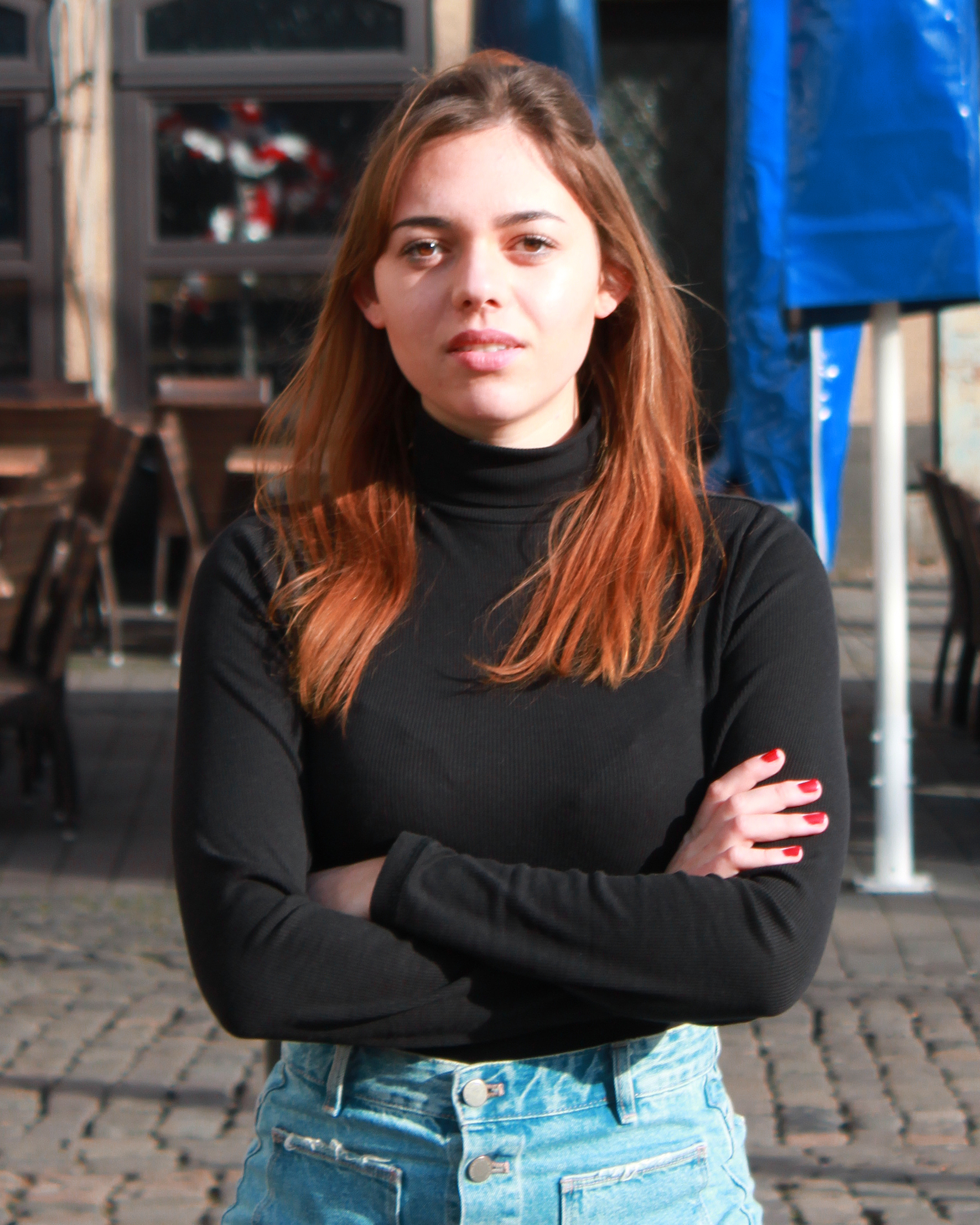 Sarah graduated in Stuttgart with the Diploma Media Reporter and presents the background stories of our students, graduates, lecturers and partners.